Mission Statement: To provide and inspire great action sports films! To bring the fans of wakeboarding as close to the sport as possible through our films!

DEFY-Danny Harf Movie (Out Now!) A collaboration with Danny Harf and Sean Kilgus of BFY Productions.
**Defy Wins “Video of the Year” “Video segment of the year” and “Best Soundtrack” at X-Dance 2012 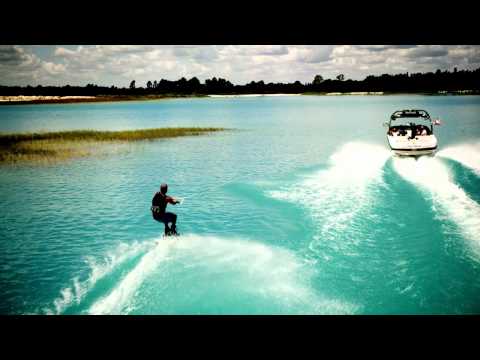 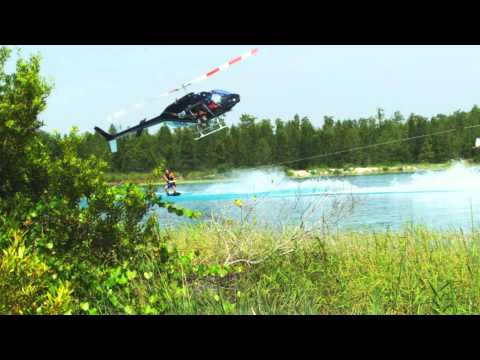 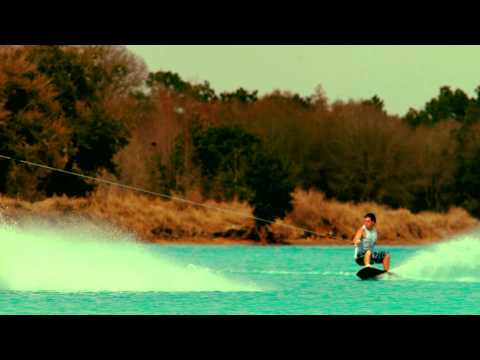 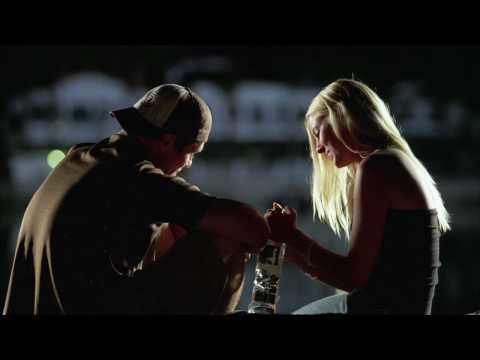 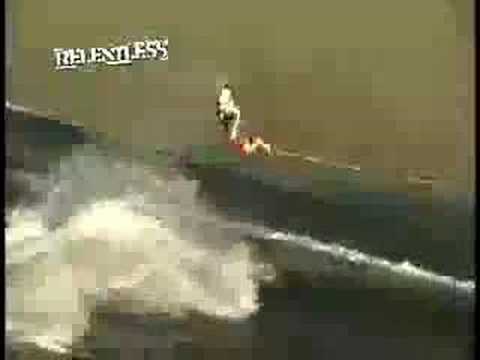 Running on Empty (2004) *nominated film of the year 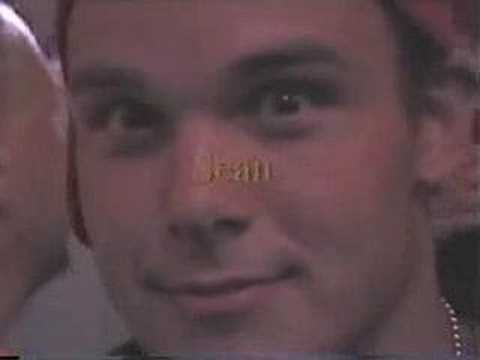 BFY Productions has partnered with Ride with Style's Ryan Wolfe to produce our 3rd product DVD and Rider team videos for Nautique boats. 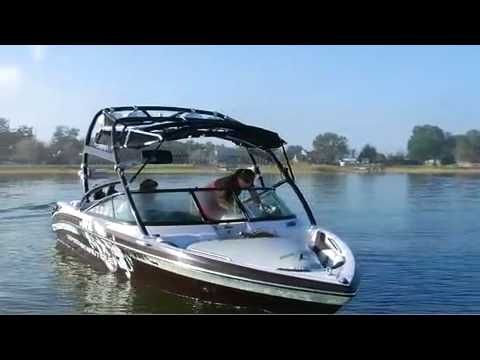 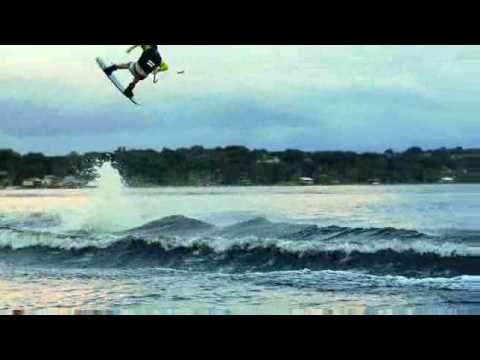 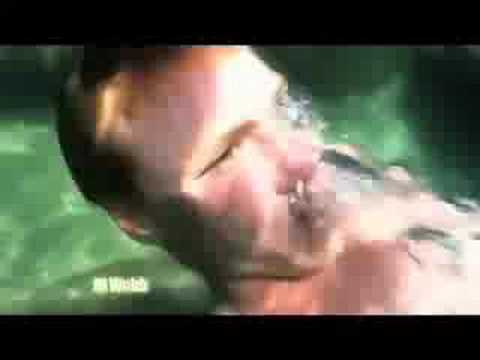 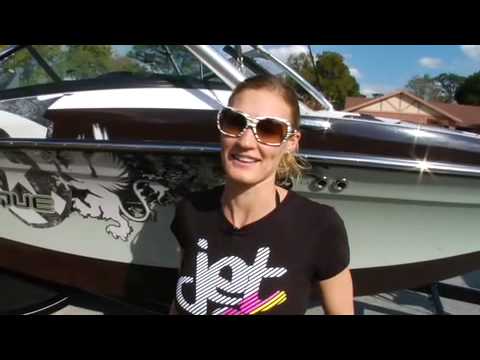 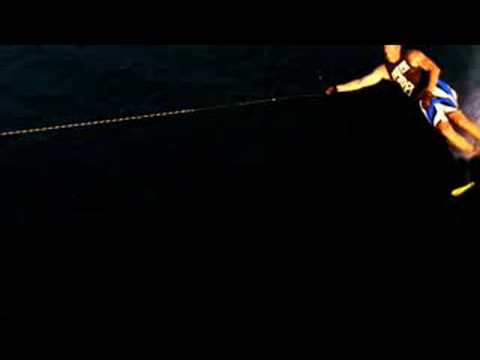 BFY Productions filmed and Edited over 20 Product videos that you can download off their website. Using 35mm Adapter for product and Action

We have had the pleasure to work with Hyperlite and HO on many product videos over the past several years. Including Product DVD’s for the dealers and many more videos for their website.

Rusty Malinoski’s Marek Board Filmed and Edited by Sean Kilgus 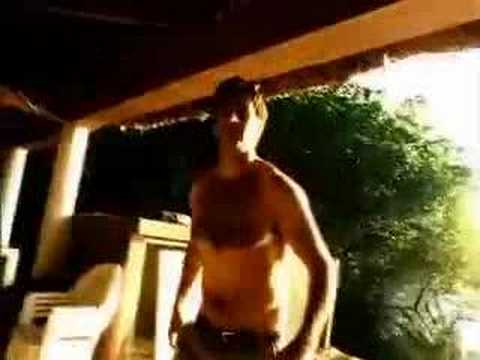 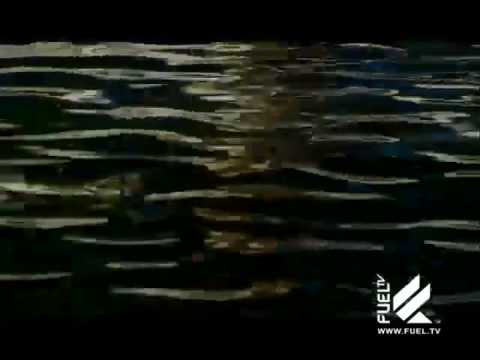